Urban areas are often incredibly appealing for a number of reasons. Bustling nightlife, endless employment opportunities, fast-paced work and living environments. It should come as no surprise that many business owners are going from suburban to urban and moving their business to different areas. If you’ve been contemplating moving your business from a quiet suburb to a city-like environment, here are some of the benefits. 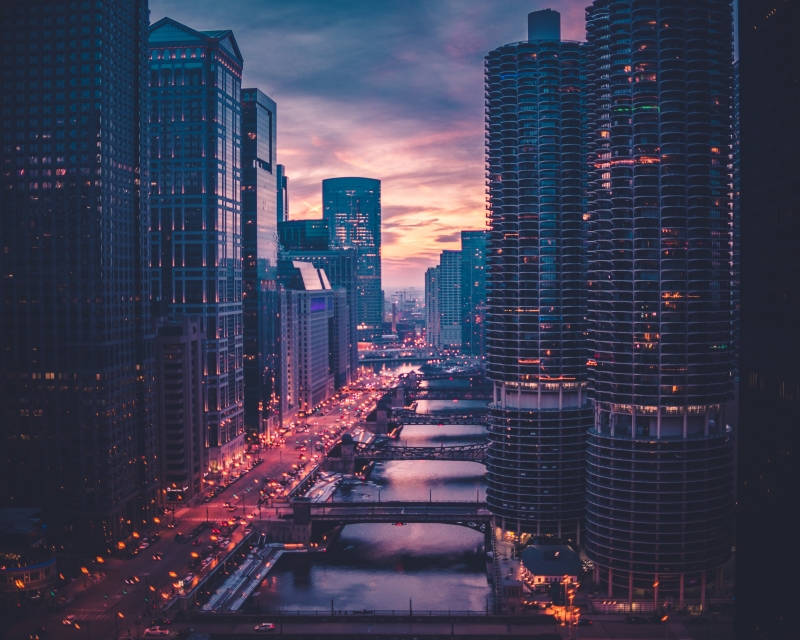 In a recent article, Business News Daily broke down the popular trend of businesses moving to urban areas with Ben Hicks of WinterWyman. The talent acquisition partner gave some of the big reasons for the increased popularity of going suburban to urban, and we’ve placed some of the highlights below:

“There’s a huge concentration of candidates and other businesses [in urban areas],” Hicks said. “When it comes to candidates, they’re a huge driver for business. Right now we’re in a candidate-driven market, and candidates cluster to urban areas because that’s where the jobs are. Candidates are attracted to areas with adverse job offerings, so if there is an urban location that is home to multiple businesses, those businesses will likely attract a higher number of top-tier candidates.”

“Candidates feel that when they have access to more interesting spots/activities (for lunch, after-work drinks, networking events, etc.), they have a better quality of life,” Hicks said. “Additionally, many people who live in the city don’t have a car. Therefore, they expect to be able to bike, walk or take public transportation to work, making some suburban offices inaccessible.”

“Whenever you need to organize special events for business partners or customers, they’ll be able to participate without leaving the urban area,” said Kate Hart, office relocation and removals manager at UK-based moving company Fantastic Removals. She added that this highly increases the productivity and reduces the costs of your promotional campaigns and PR activities. You’ll be able to make many more impressions at lower costs while also attracting interested commercial parties with higher efficiency.

Hicks said that the main reason for moving would generally be talent acquisition. “Companies want to remain competitive by growing and hiring the best candidates for the job. We get a lot of calls from clients whose leases are up and are thinking about moving, or are having trouble attracting the right candidates. We generally advise that if they can’t move, they might benefit from looking into a second office or getting an account with WeWork, thereby allowing workers to still work in an urban setting without needing to relocate the entire office.”

Top candidates wanting to be in urban areas is nothing new. There’s a multitude of reasons for that, and because of that, companies jump at the opportunity to relocate or open offices in urban settings. 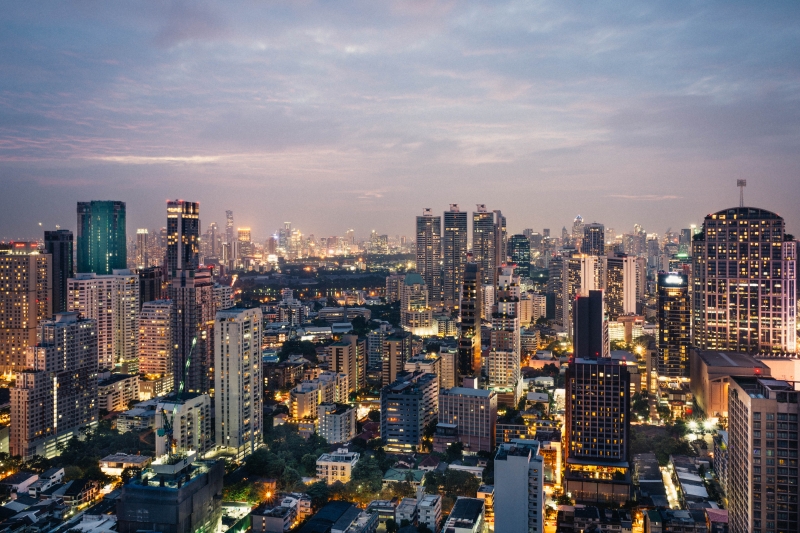 But there are even more reasons to consider moving your business to an urban area!

If you’re looking to move your business to an urban area, the professionally trained staff at Advantage is ready to help! Contact us here to get the process started!